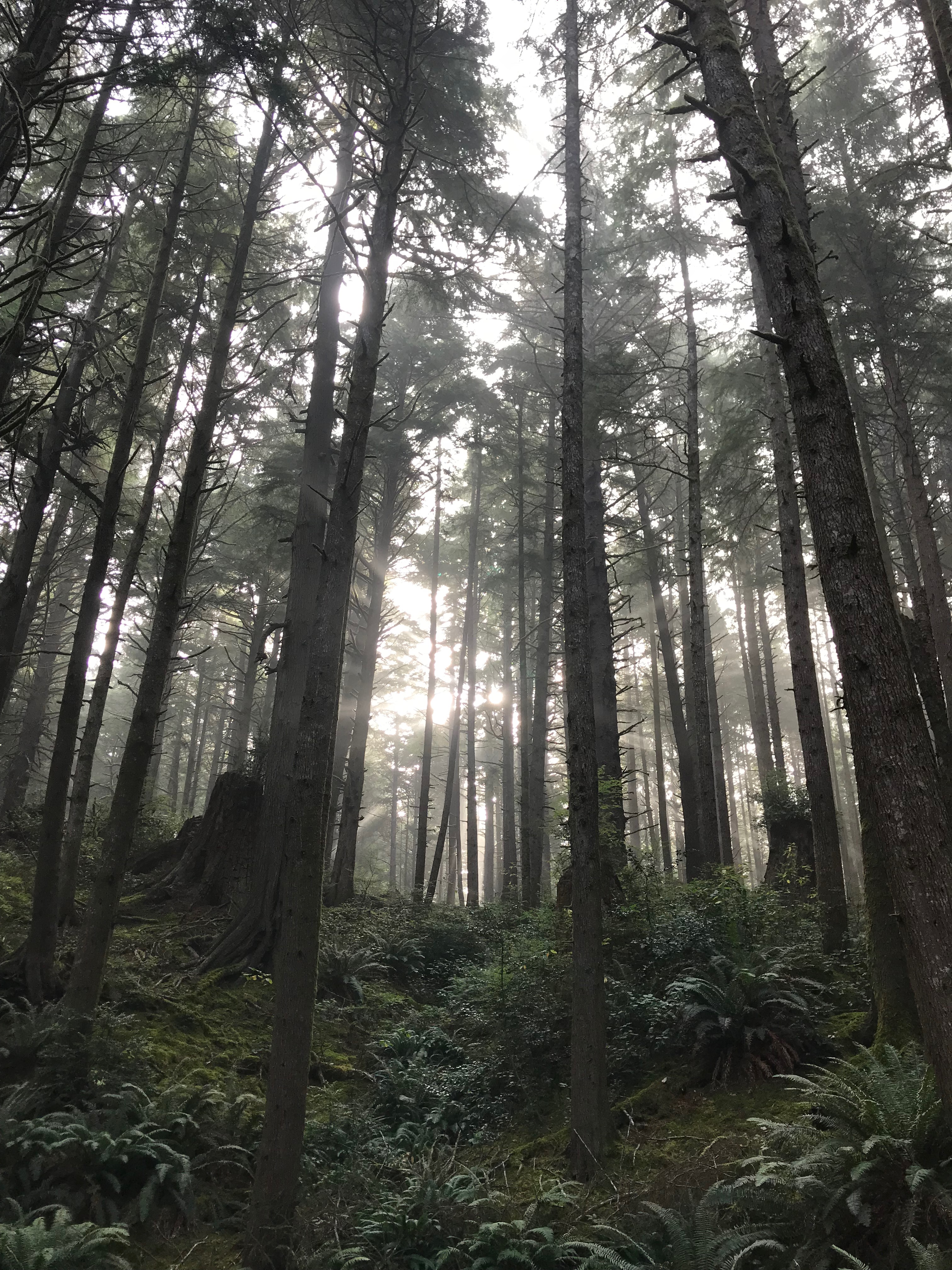 The Coastal Conifers Forests of the Pacific Northwest

The purpose of this article is to call attention to the uniqueness of Oregon’s and the Pacific Northwest’s temperate coastal rainforests that many of us take for granted because we live here.

As you will read below, our forests are some of the last like them on the planet; they are the largest of their kind still left. Such forests existed elsewhere on earth, but have long since destroyed them, and little or nothing remains of these temperate coastal rainforests, except in the  Pacific Northwest.

Please enjoy and share the information presented below to help raise the awareness of the forest gem we have in our own backyard.

Distribution of Trees on Planet Earth

Conifers Distribution Outside and Inside North America

There are no native conifer (a word meaning “cone bearing”) trees (e.g. pines, firs, spruces, junipers, cypresses or cedars) in all the vast forests of Central Africa or Amazonia in South America. This is because most conifers (except firs) thrive in conditions that flowering plants find especially difficult such as soil low in fertility and soil that is poorly drained. They do, however, grow in some highland tropical rainforests on the hillsides of Southeast Asia where growing conditions are less easy. They especially thrive in cooler climates including extreme END_OF_DOCUMENT_TOKEN_TO_BE_REPLACED 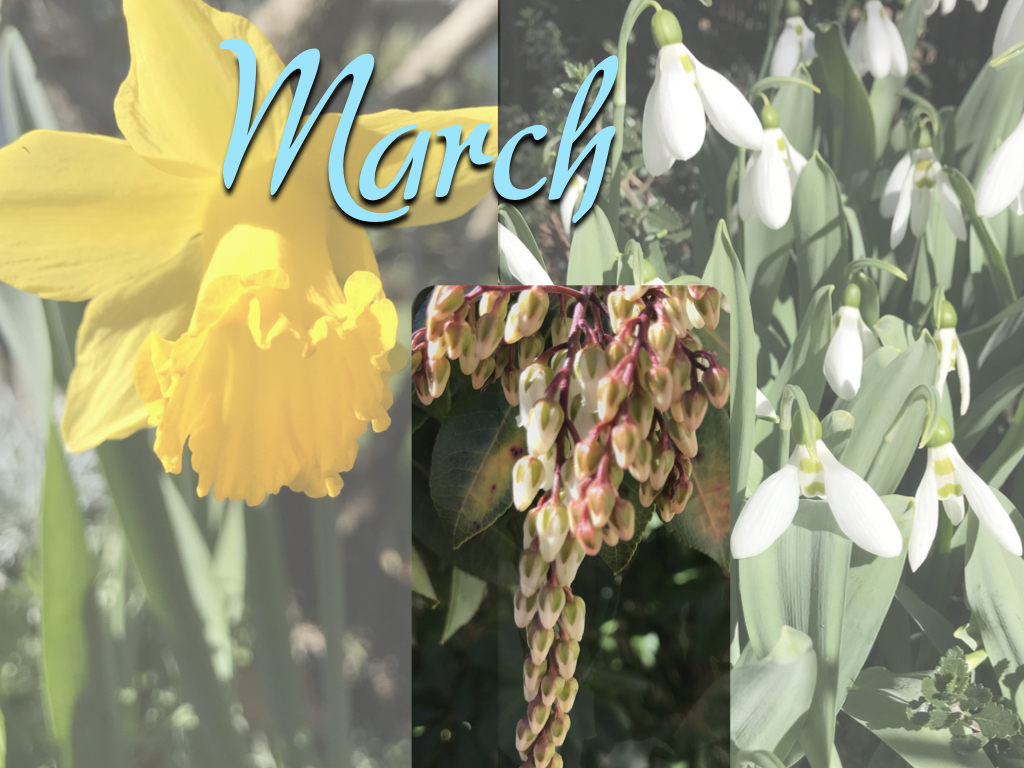 YOU can help to make the world a better, a more friendly, loving and beautiful place by tending your spot on this earth that has been given to you—your garden. Here is a to do list to help you to do just that.

Then the LORD God (Yehovah Elohim) took the man and put him in the Garden of Eden to tend and keep it. (Genesis 2:15)

Elsewhere in the Garden